Why are current policies to combat deforestation doomed to failure? 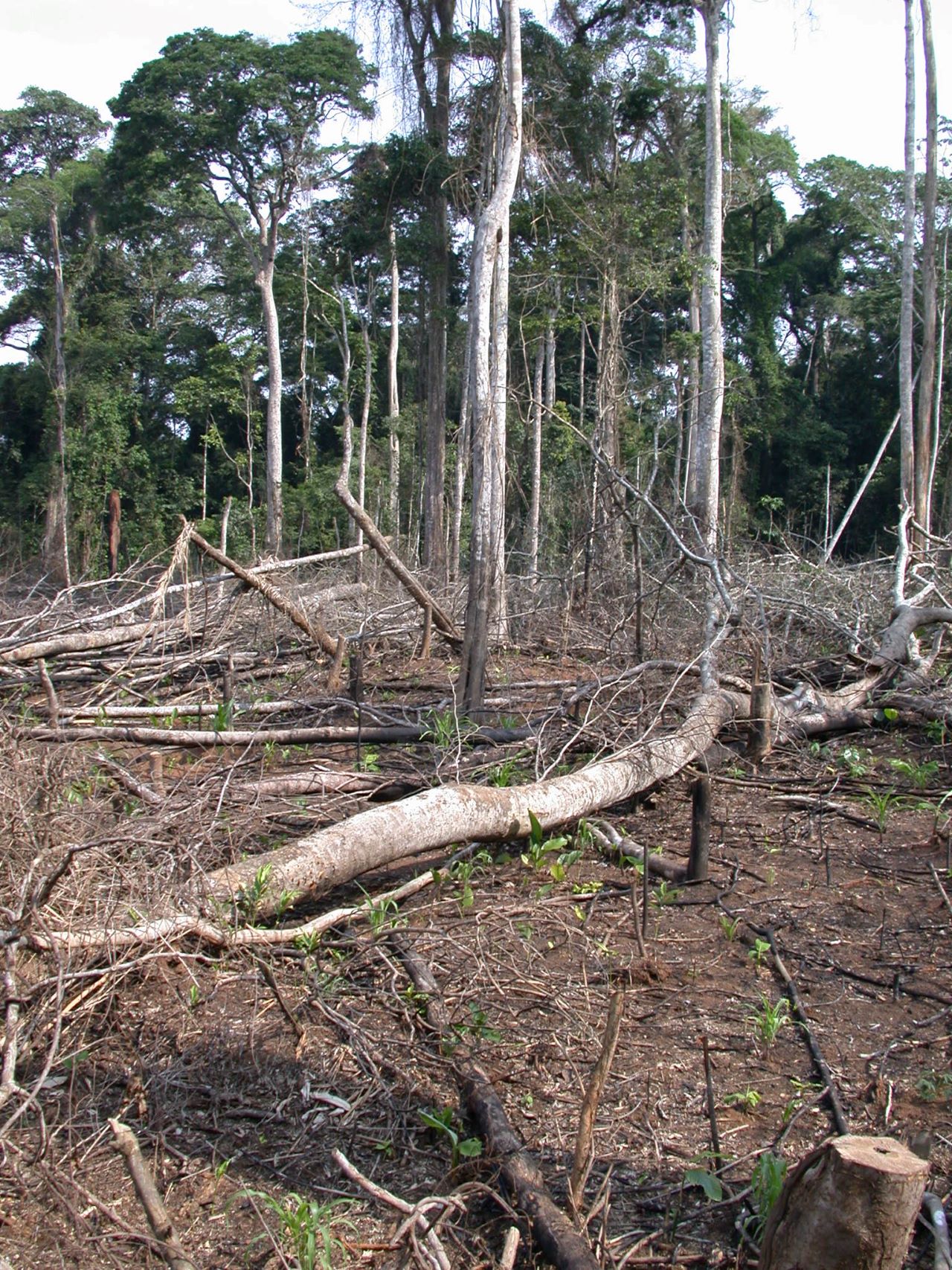 While national and international efforts to combat deforestation have increased in recent years, there is no evidence that these initiatives are working. This is the conclusion of an article by a collective of 23 researchers, consultants and NGO actors from 13 European and North American countries that has just been published in the scientific journal One Earth (Cell Press). Coordinated by CIRAD, the international team behind this paper calls for a radically new approach, focusing on how we apprehend individual choices relating to forest and natural resource management. For these specialists, the resulting choices and human activities are a blind spot in policies and discourses on forest and landscape transition. The article emphasizes the need to make explicit the stakes and interests of decision-makers, whoever they may be in the negotiations. According to Prof. Vermeulen, co-author of the study, our faculty's contribution to this theoretical paper follows a first, very field-oriented thesis defended by Pauline Gillet on the effects of deforestation and forest transition on land tenure, hunting and the collection of non-timber forest products in Central Africa.

Agriculture is the main driver of deforestation

The forests of the world are at a crossroads. Climate change and land-use change, the two ends of larger and more complex chains of cause and effect will shape their future. Although climate and land-use change are not independent of each other, the underlying processes operate on different time scales: decades to centuries for changes in temperature and precipitation versus years and sometimes months for agricultural conversion, infrastructure development, forestry operations and changes in political regimes.

Net deforestation in the tropics dominates with different regional drivers: ranching and soybean expansion in Latin America, subsistence agriculture in Africa and peasant agriculture linked to industrial plantations in Asia.

According to Global Forest Watch, the annual loss of forest cover reached 29.7 million hectares worldwide in 2016, an increase of 51% since 2015. In the tropics, 12 million hectares - an area the size of Belgium - were lost in 2018 alone. Multiple initiatives around the world, including the Convention on Biological Diversity (CBD), the Aichi 15 target, the United Nations Framework Convention on Climate Change (UNFCCC), Reducing Emissions from Deforestation and Degradation (REDD +), the Bonn Challenge, the Rio + 20 target of neutrality on land degradation and the Sustainable Development Goal (SDO) 15, all declared their ambition to reverse these trends. Sixty per cent of the 500 most influential companies in forest-risk supply chains have made some form of deforestation commitment.

The New York Declaration on Forests, the 20 × 20 Initiative, the African Forest Landscape Restoration Initiative (AFR100) and similar initiatives aim to restore deforested and degraded lands. The Bonn Progress Barometer indicates that 47 countries are committed to restoring more than 160 million hectares for forest landscape restoration through voluntary and non-binding initiatives, with 43.7 Mha reported to have been restored.

A critical point is reached

Despite the demonstration of political will and global efforts, the loss, fragmentation and degradation of forest land continues unabated and is reaching a critical point. There is no clear evidence to suggest that current restoration initiatives are working. Despite corporate commitments, commodity-induced deforestation persists and new evidence suggests that targets, for example 10% of government pledges to the Bonn Challenge, have been set without taking into account the biophysical capacities of the system. The successes here and there are not global, and at best they tell the story of battles won but a war lost.

Why are policies designed to stop deforestation and increase restoration of seemingly untargeted forest landscapes? We hypothesize that one of the main reasons for ineffectiveness is the failure to recognize the agency of the many actors involved - their ability to act independently and make their own