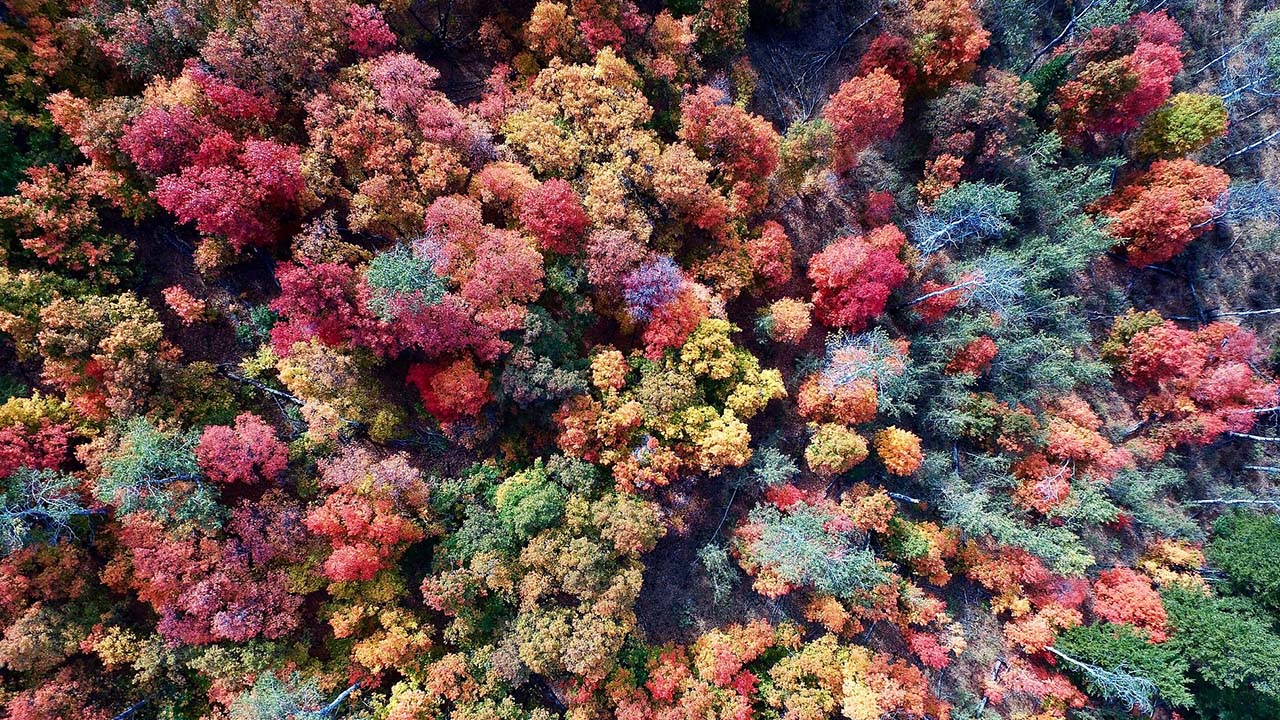 Researchers from ULiège Gembloux Agro-Bio Tech contributed to an international study conducted by the steering committee of the international forest inventory plot network - The Global Forest Biodiversity Initiative - in which the consortium of scientists estimated the total number of tree species in the world.

Published this week in the prestigious journal PNAS ("Proceedings of the National Academy of Sciences"), the study estimates that there are about 73,300 tree species on Earth, of which about 9,000 remain to be discovered. The study is based on a total sampling of more than 1.3 million forest inventory plots, which covers the different biomes of the world.

Among the first authors of the article, Jean-François Bastin, researcher at the Faculty of Gembloux Agro-Bio Tech, specifies: "It should be noted that there are still many imperfections in this study. In particular, the inventory that we have carried out, although enormous, remains very unbalanced on a global scale. Tropical Africa remains particularly poorly studied compared to other regions. Gembloux Agro Bio-Tech researchers are working hard on this point.

A majority of these unknown species would be located in South America in extremely small numbers and with a very limited spatial distribution, which makes them difficult to find, but also makes them extremely sensitive to global changes.  This study also shows that South America is the continent with the highest rate of endemic species, with nearly 49% of trees found only on this continent. In comparison, in Africa, 13% of the species would be endemic.
This study is an update of previous estimates, with an additional estimated number of species of about 10,000, a large majority of which would be extremely rare.

In order to conserve this biodiversity, it is therefore essential to preserve these remote regions of the world which today serve as a refuge for a large number of species.

We also note the collaboration of Professor Jan Bogaert for this study.