Planting a trillion trees will not stop climate change 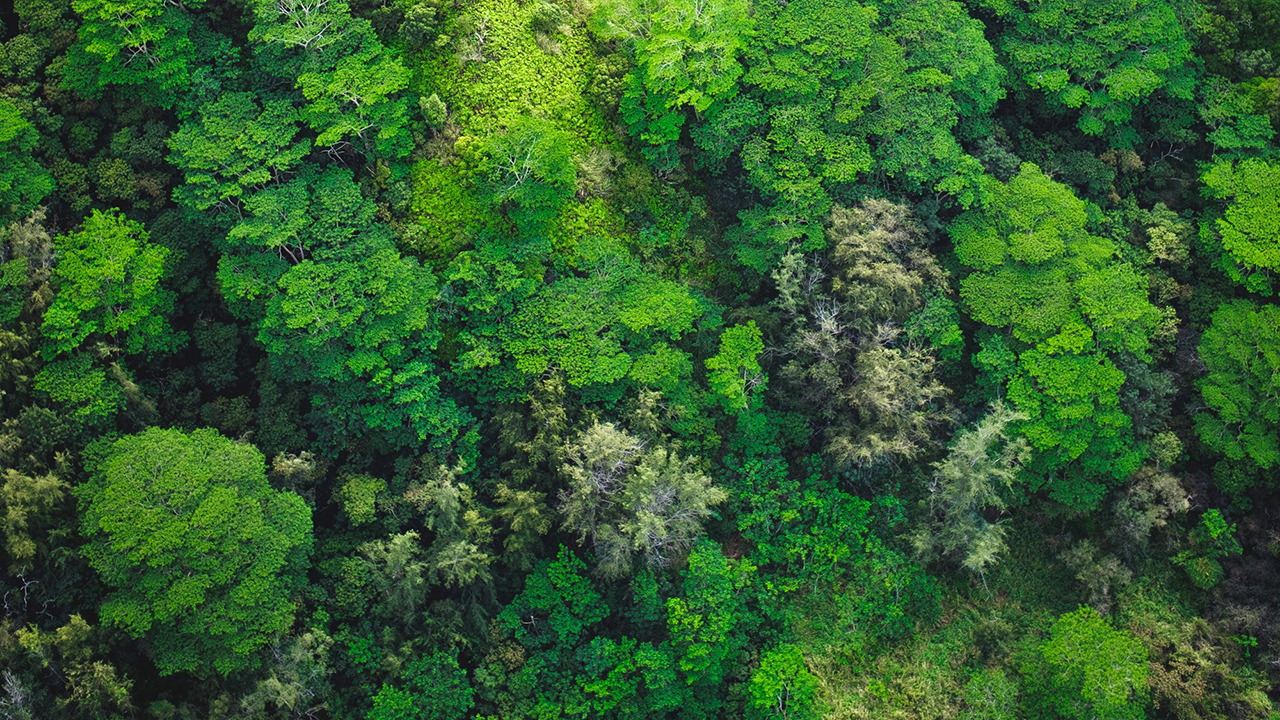 An international research team, including Professor Gregory Mahy, researcher at the University of Liège, is challenging a study published in late July that stated that massive reforestation of the earth would mitigate the effects of climate change. According to the research team led by Joseph Veldman of the University of Texas A&M, the previous study did not take into account essential data such as the nature of the soil. Comments on this study were published in the journal Science(1).

ecause trees capture carbon through photosynthesis, some scientists and environmental advocacy groups are promoting massive tree planting as a solution to climate change.  A group of 46 scientists from around world, led by Joseph Veldman of Texas A&M University, are urging caution. In a Technical Comment published in the journal Science, they demonstrate that recent research dramatically overstated the potential for tree planting to mitigate climate change, and that planting trees in the wrong places can destroy ecosystems, increase wildfire intensity, and exacerbate global warming. Joseph Veldman said: “While tree planting can be good in some deforested areas, tree planting in Earth’s natural grasslands destroys plant and animal habitat and will not sequester enough carbon to compensate for fossil fuel emissions.”

The Technical Comment is a critique of another recent paper in  Science(2) , led by Jean-Francois Bastin and Thomas Crowther of the Swiss Federal Institute of Technology in Zurich. These researchers, funded by a Dutch non-profit foundation (DOB Ecology), a tree planting advocacy group (Plant-for-the-Planet), and the German Federal Ministry for Economic Cooperation and Development, claimed that global tree planting could capture 205 gigatons of carbon, or one-third of the carbon dioxide emitted since the industrial revolution.

Veldman points out that: “Because the estimate of 205 gigatons of carbon was so large, in July of 2019, headlines around the world declared tree planting to be the best solution to climate change. We now know those headlines were wrong.”

In their critique, Veldman and his collaborators write that the Swiss research had serious flaws that led to a five-fold overestimate of the potential for new trees to mitigate climate change. Among the problems, the original study assumed that soils in ecosystems without trees contain no carbon, when in fact many ecosystems, such as savannas and peatlands, contain more carbon in soils than in the aboveground vegetation. The Swiss research also neglected the fact that coniferous forests in boreal and high mountain regions absorb more sunlight and emit more heat than treeless areas, and actually exacerbate rather than mitigate global warming. Finally, Veldman and his collaborators argue that tree planting in grasslands and savannas, as proposed by the Swiss researcher team, is damaging to the environment.

Veldman says that “Ancient grasslands and savannas contain immense biodiversity and provide services to humanity, such as livestock forage and groundwater recharge. We worry that a myopic focus on tree planting will reduce the capacity of people to adapt to climate change while distracting from efforts to conserve intact ecosystems and reduce fossil fuel consumption.”

Co-author, Grégory Mahy of University of Liège (Gembloux Agro-Bio Tech), Belgium, and Vicky Temperton of Leuphana University in Germany, adds: “Ecological restoration could contribute so much more to natural climate solutions if we work to restore not just forests, but also grasslands, savannas, shrublands, and peat bogs.”

The authors of the first study "The global tree restoration potential" respond to this comment.