A team from Gembloux Agro-Bio Tech - ULiège has just published a new research in the Journal of Pest Science about wireworm infestation and its link with root VOC levels in corn.

Wireworms (Coleoptera: Elateridae) are common polyphagous soil-dwelling pests that feed on roots and tubers of cereals, potatoes, sugarcane, and some ornamental plants. Wireworms, like Agriotes sordidus Illiger and related species, are important pests for a wide diversity of agricultural plants worldwide. In Europe, maize is the most infested crop, with damage due to these larvae potentially causing up to 50% loss especially in the earlier stages. 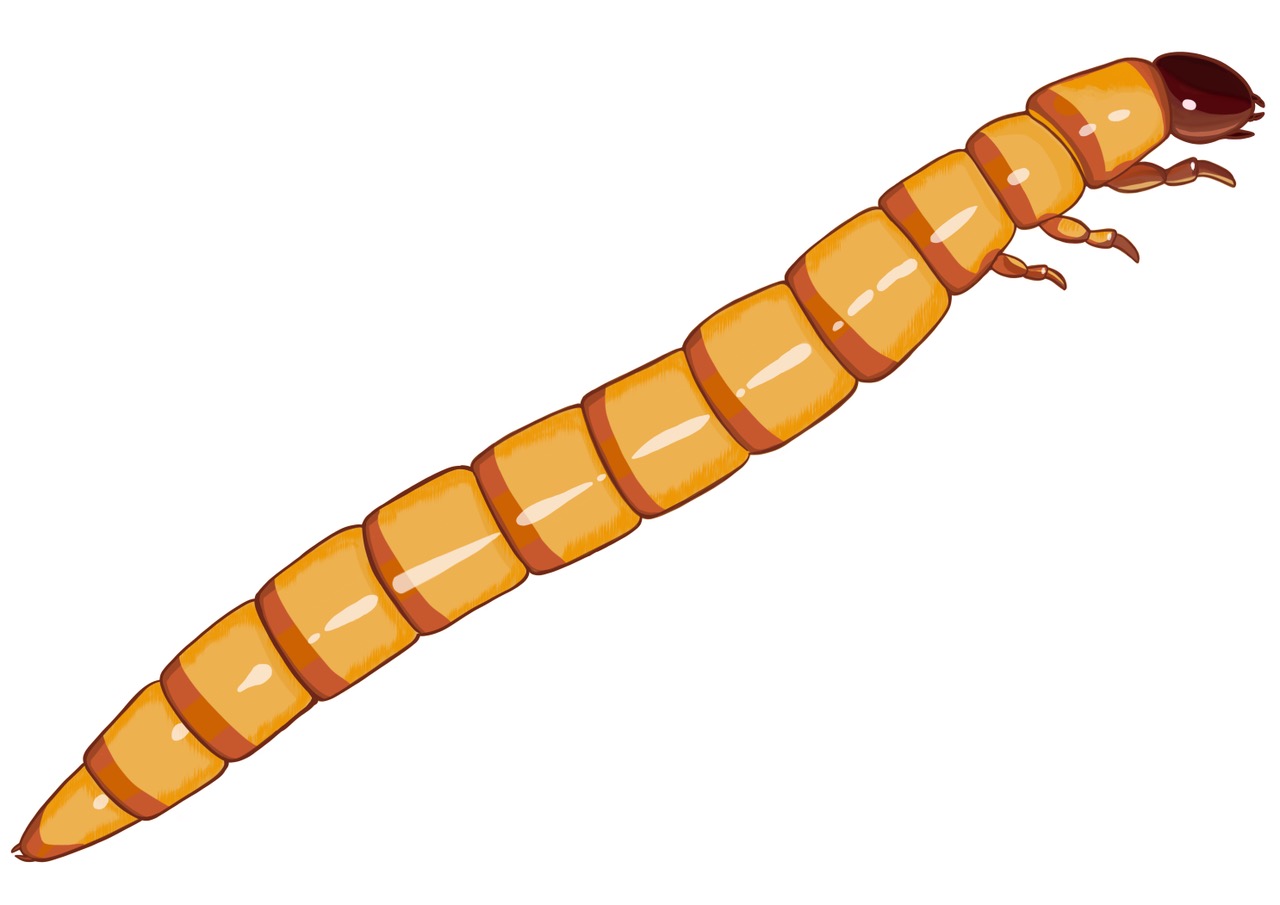 The management of this pest is not completely efficient and is constantly evolving. Crop rotations and the application of insecticides reduce the level of damage, but have limited success. Consequently, additional management strategies are needed.

"In this study, we focused on semiochemicals (compounds from an organism affecting the behaviour of another organism) as a possible source of attraction. Indeed, like most phytophagous insect pests, wireworms are suspected to use plant volatile organic compounds (VOCs) to locate appropriate host plants.

During field observations, we observed strong differences in the infestation levels by wireworms between four maize varieties. From those results, we raised and tested the hypothesis that some maize varieties are more attractive to wireworms because they emit specific VOCs from their roots. 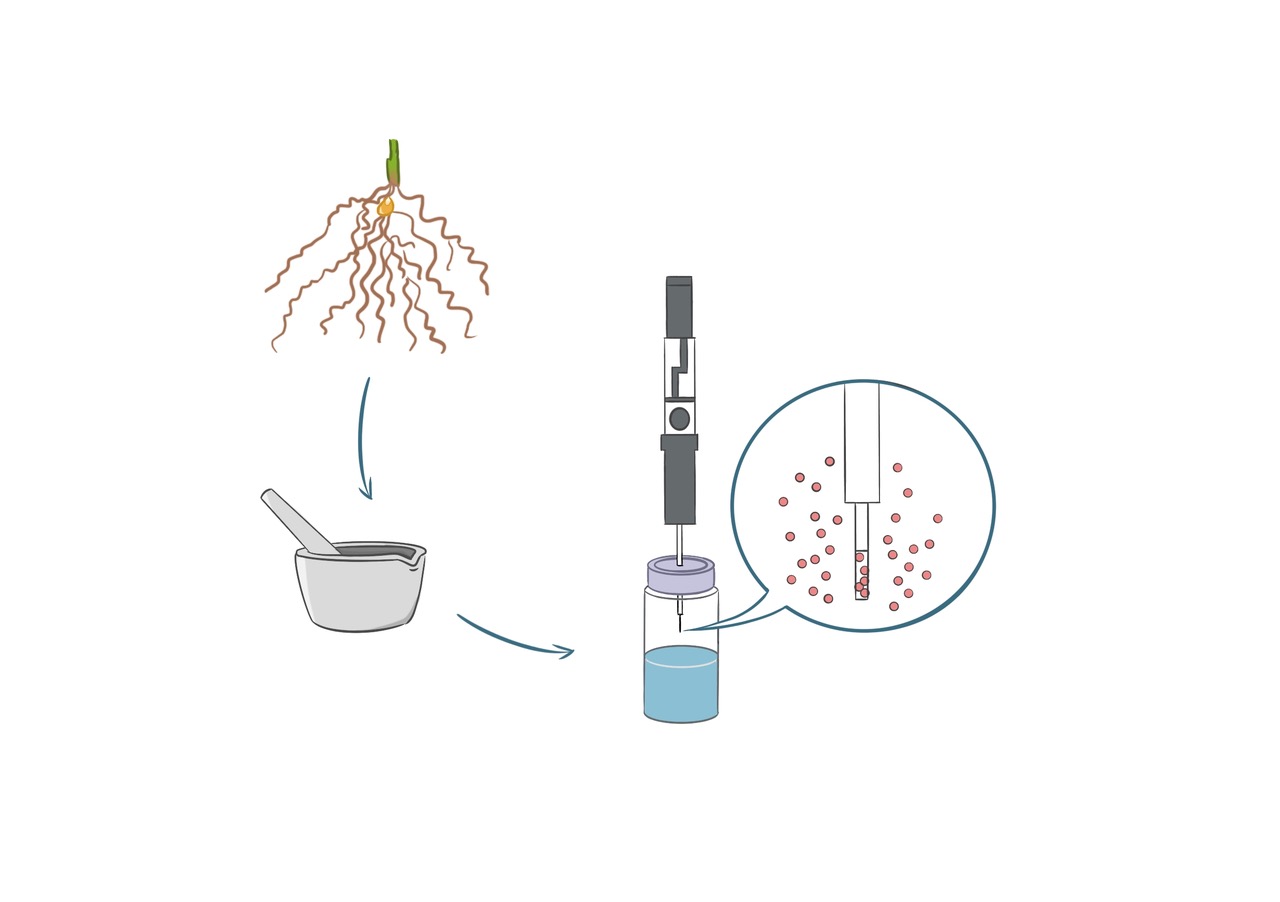 Consequently, we collected, separated, identified and quantified VOCs from the roots of two maize varieties having experienced contrasted levels of wireworm infestation in the field (the most attacked and the least attacked). We showed that the least susceptible variety released a more diverse blend of VOCs, as well as larger amounts of hexanal, heptanal and 2,3-octenanedione. The higher diversity and concentration of VOCs could play a role on the pest repulsion, explaining the difference in susceptibility of this variety compared to the other one.

Based on the results of the field assay, we performed laboratory tests on the two maize varieties that had the most contrasting results in terms of symptoms due to wireworms. Laboratory behavioural assays showed that wireworms were strongly attracted to VOC released by maize roots. However, when wireworms were offered both maize varieties, no preference was detected, contrasting with the field results. This result may be explained by the difference between the field and the laboratory conditions. This is why further research is required to finetune our knowledge on the role of semiochemicals in the foraging behaviour of wireworms, and thus develop efficient solutions to control this pest".